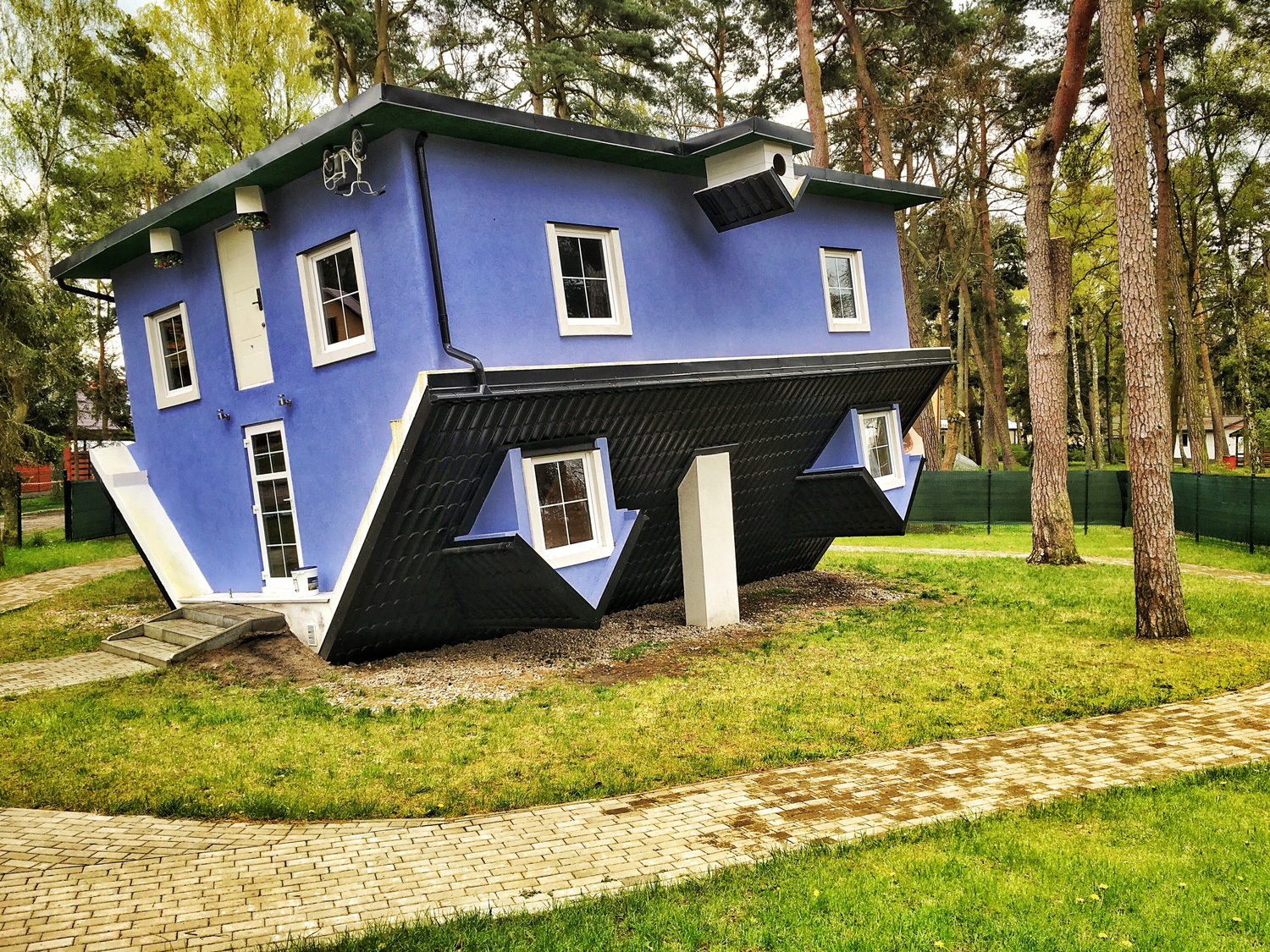 We all want our own homes where we can spend quality time with our families and we’ve all dreamed of having a huge and expensive house with stunning views. While we can’t always afford the house of our dreams, we can still own a house with good aesthetics and fantastic “bones.” The key is to employ a suitable house design that allows you to specify your property’s boundaries, as well as your roof and the area allotted for each object or feature on your plan.

Fundamentally, a good house design can make a house better by suiting it for its intended use. For instance, if you are designing a retreat, you’ll include features that make it more calming. On the other hand, if you want to create a place for your family, you’ll include features that make it more cozy and homely. Smart home designers and architects, for example, are aware of the impact of colors, shapes and focal points and can thus carefully manipulate them to gently alter how a home can make you feel.

Nowadays, there is a wide range of different home designs available, according to the demand of the audience. If people want to live in a modern house, they are giving their house a contemporary look. However, people today are adopting home designs according to their lifestyles. Home designs are not only meant to give a shelter but they also give a sense of life and a sense of accomplishment. People don’t just want a comfortable house, they want to adapt to the latest home designs. But, there is a small group of people who’ve decided to go against the flow and choose unusual designs. 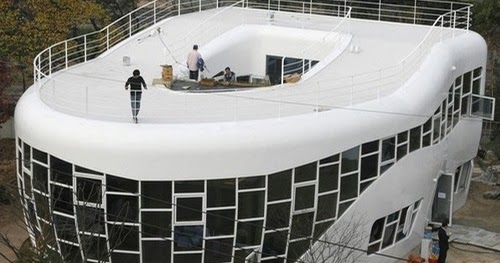 A report in 2015 stated that in South Sudan, more than half of the population didn’t have access to an adequate toilet. However, the toilet situation is even worse in some countries. In India, for example, it was reported that more than a million of people defecate in the open –either in gutters or along railway tracks. This lack of proper sanitation is what led Sim Jae-deok to build a toilet shaped house.

The toilet-shaped house, commonly known as “Toilet House”, is located in Suwon, which is around 25 miles south of Seoul. The house was originally named Haewoojae, which means “a place of sanctuary where one can solve one’s worries” in Korean. It consists of two bedrooms, three deluxe bathrooms and two guest rooms. Overall, the house was made with steel, glass and white concrete. But, it is mostly known for its bowl-like opening on the roof.

According to Sim, “inadequate restroom and toilet cleanliness have caused epidemics around the world that cost two million lives a year.” And, this is why the South Korean built a toilet shaped house with the sole purpose of promoting proper restroom hygiene and sanitation around the world.

If a toilet shaped house stands as one of the weirdest houses in the world, then what would you say about the airplane house in Nigeria?

The story starts with Said Jammal, a Nigerian with a Lebanese background, who loved his wife so much that he built an airplane-like house for her. Liza Jammal is a woman who loves traveling and therefore her husband built an airplane house for her so as she could always feel like she is on board on a plane whenever she is inside the house.

According to Jammal, “I’m into construction and I started this building since 1999 and up till now, I’m still working on the house. It is not fully completed. This airplane house which is now a tourist attraction, is not just a love story but a legacy I wish to bequeath to my country and my family.” 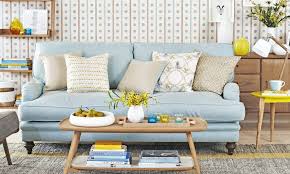 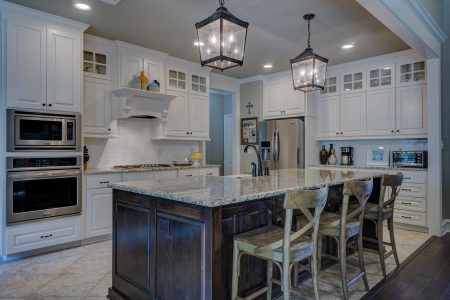 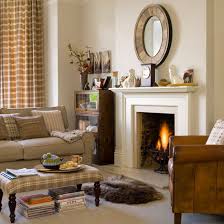