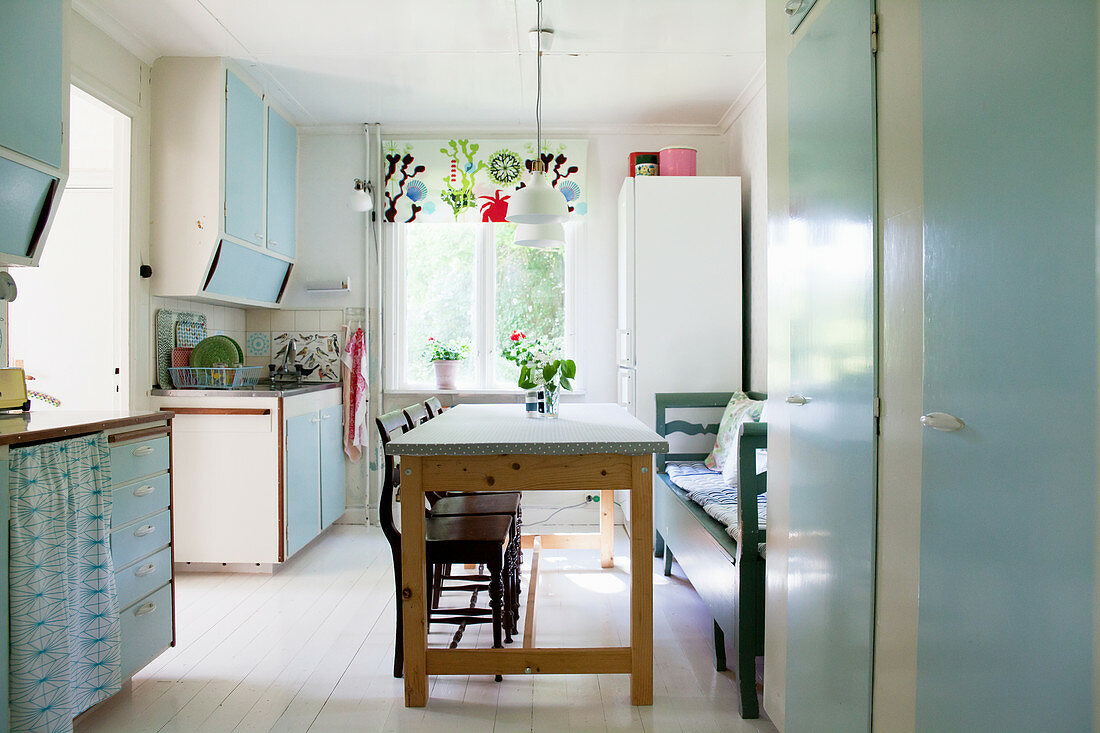 Even though the 1940s represent an era of war, I can tell you without any doubt that the kitchen design at that time was filled with color and texture. So, if you are searching for a retro kitchen style, then why don’t you go for the 40s look? 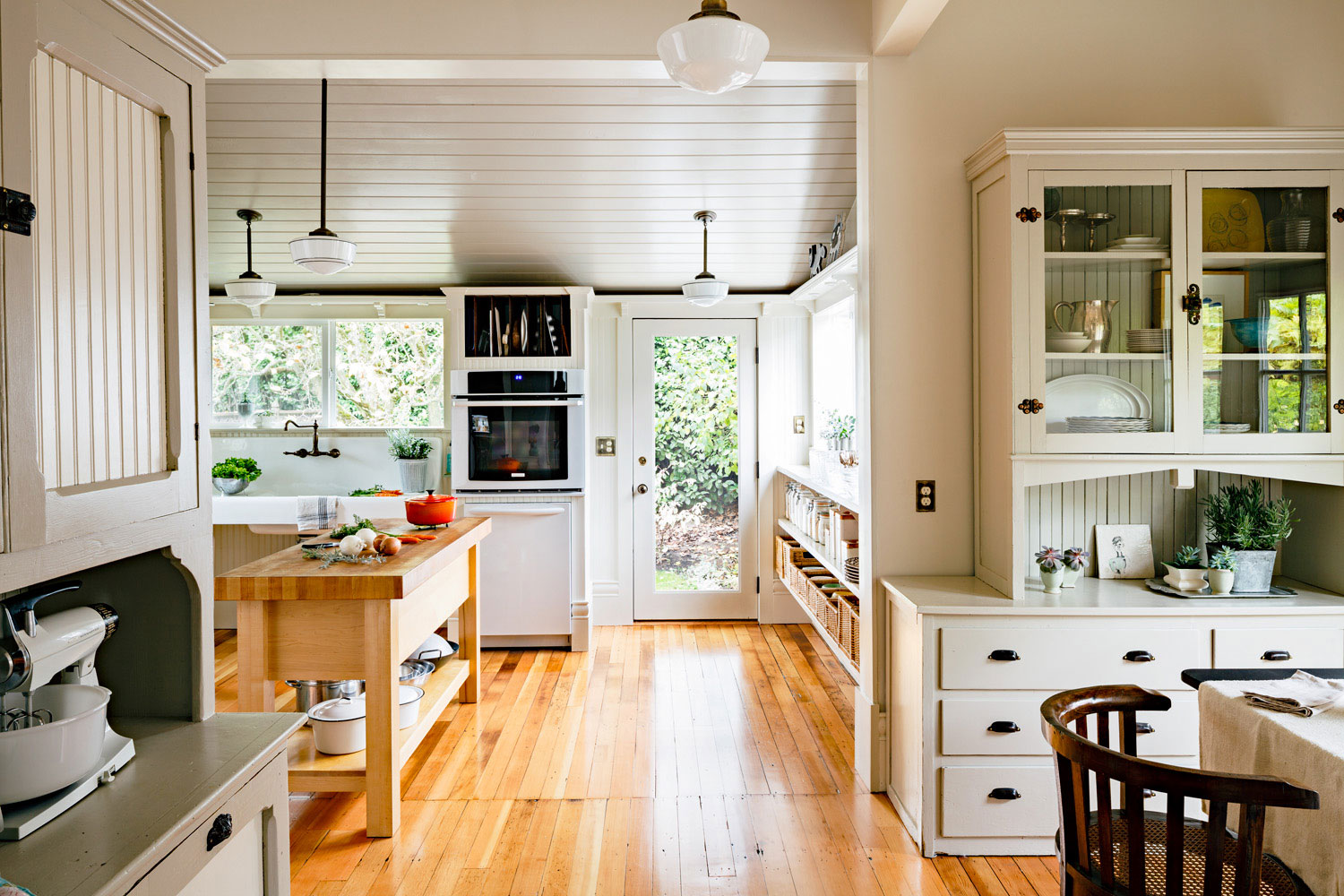 During the 40s, bold, primary and vivid colors were widely used. And these colors were often applied on the floors, on the curtains and even on the wall art. 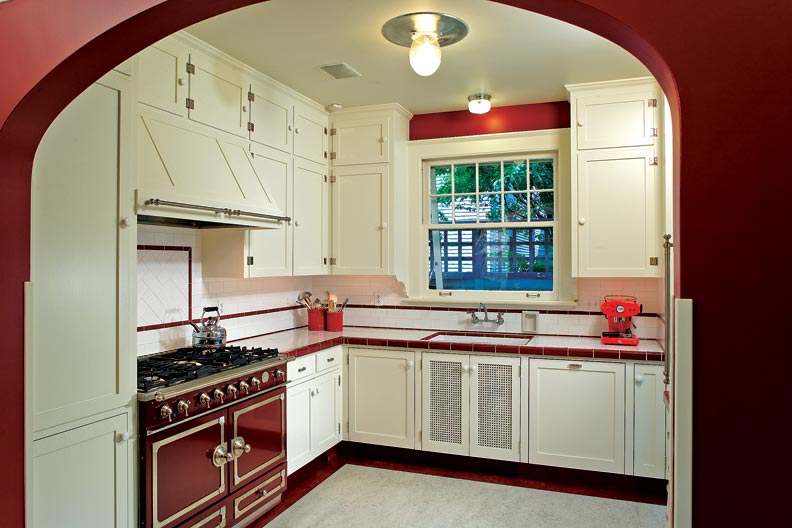 If you want to bring the 1940s vibe to your kitchen, you can include the following furnishings:

Let me give you an insight: during the 1940s, upper cabinets in the kitchen used to reach the ceiling and for those cabinets that didn’t, soffits were used. And, of course, in order to add interest and color to the kitchen, these soffits were often decorated with some nice and colorful wallpaper. In addition, lards, hutches and cupboards were considered as stand-alone storage units that were also viewed as decorative additions for the kitchen. 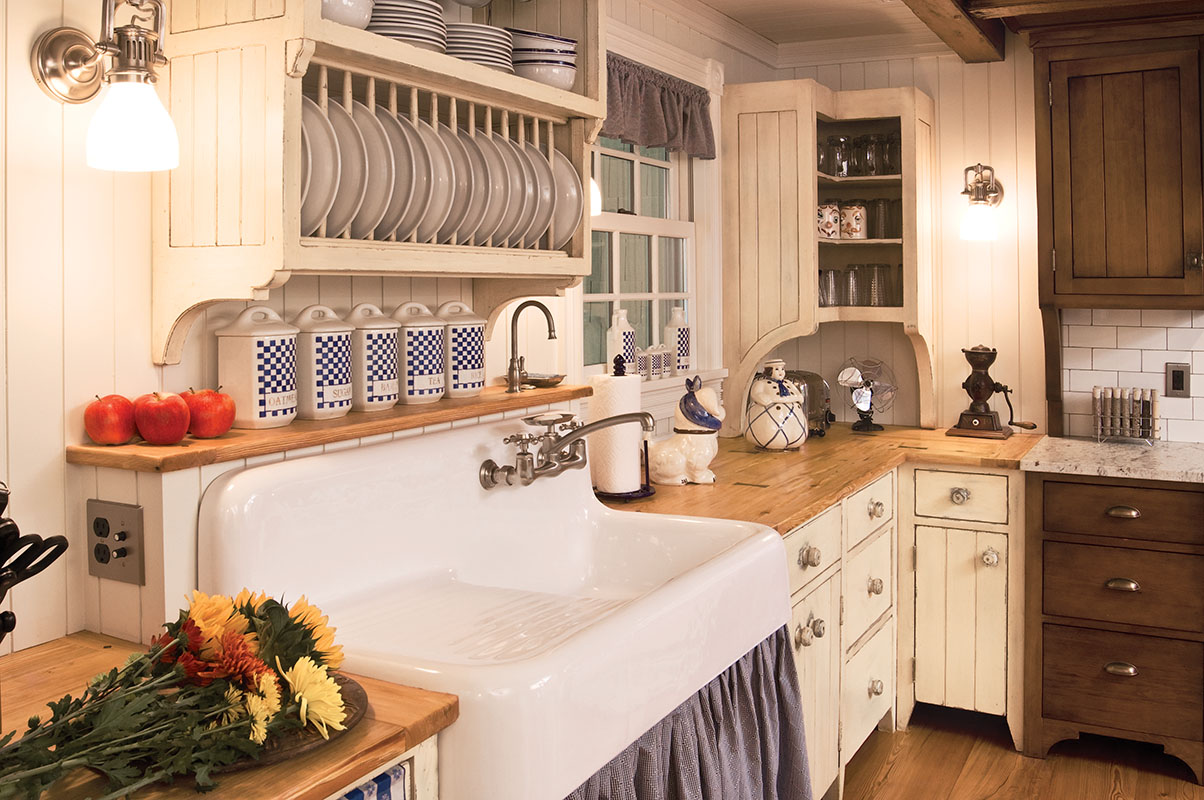 Back then, stainless steel countertops were still used, but right after the introduction of laminated countertops, they lost their popularity. Besides, what many don’t know is that after World War II, there was a housing boom, which ultimately introduced new choices to homeowners.

When it comes to kitchen sinks, wall-mounted ones covered with porcelain enamel and made out of molded and cast iron was very famous. The sinks usually consisted of one or two deep wells, a drainboard on each side and the handles were mounted on the high backsplash. 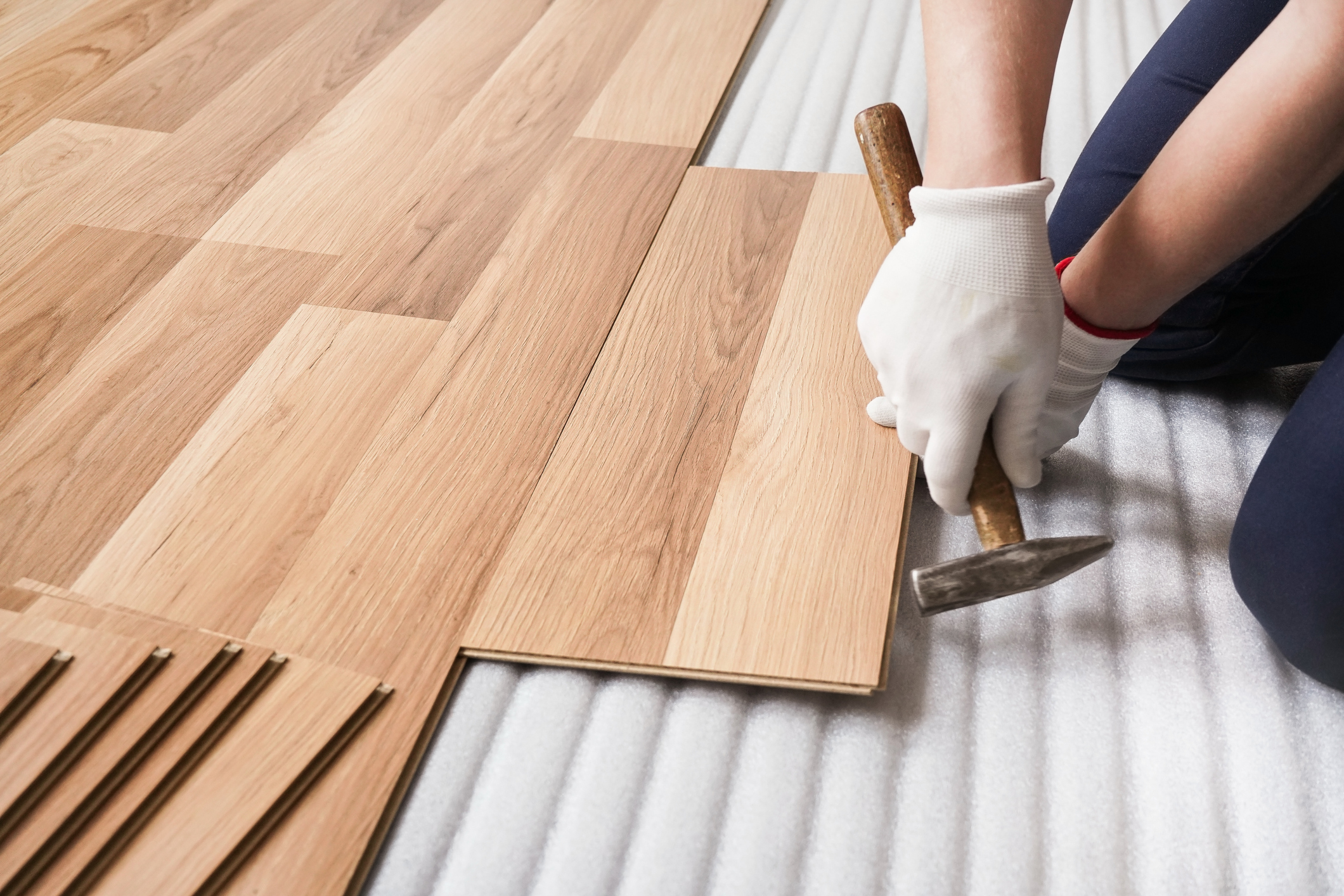 Did you know that linoleum was considered as one of the most sustainable flooring choices? Well, you will be surprised to learn that during the 1940s, linoleum was a popular kitchen flooring.

The reasons for the popularity of linoleum flooring were:

However, for all those who decide to switch to this type of flooring, remember that it is vulnerable to moisture and can even turn yellowish (or darken) when it is exposed to much sunlight. Moreover, some don’t recommend the installation of such flooring in bathrooms, laundry rooms or other such areas with high humidity. 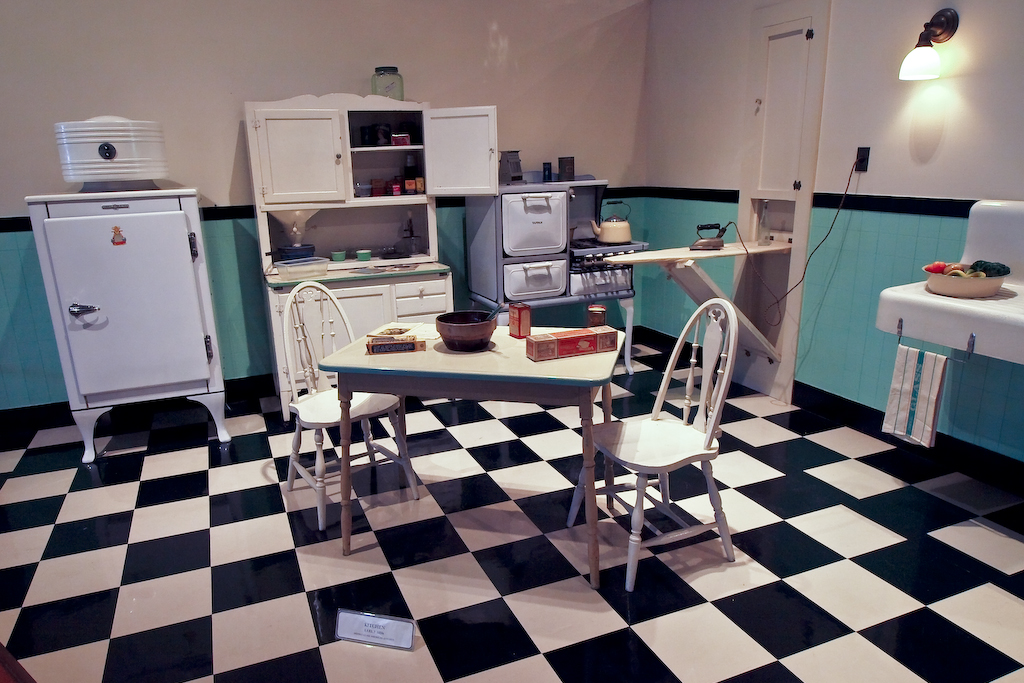 Back then, wood or coal-burning stoves were still used in many households. But, gas stoves were also very popular, with electric stoves being widely advertised.

Finally, to complete your 40s kitchen look, you can add the following: 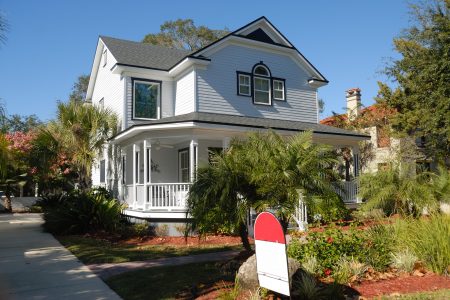 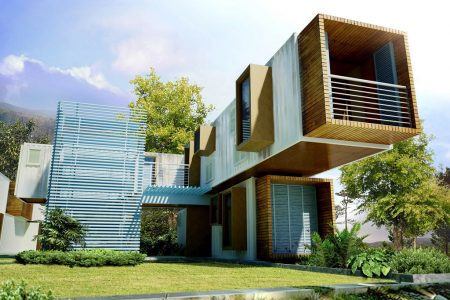 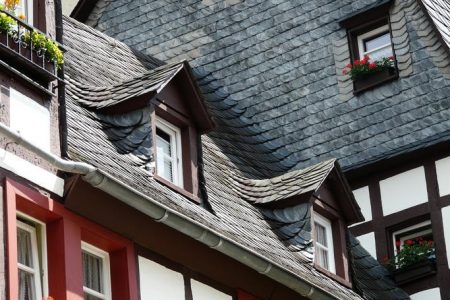