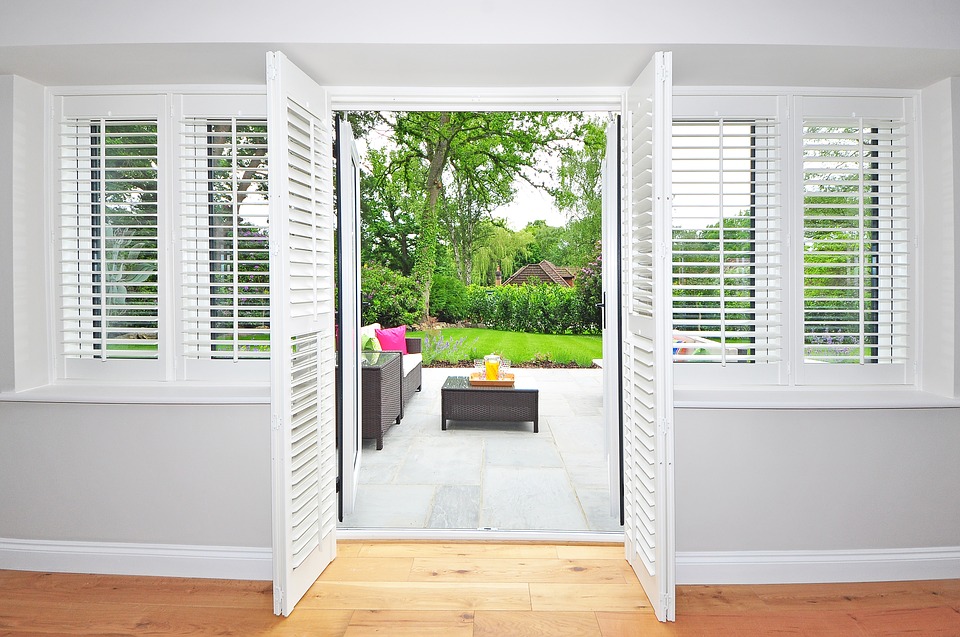 With winter fast approaching, it’s time to think about how you can keep your home cosy and safe by investing in plantation shutters or solid shutters. As the evenings get darker and the nights get colder, we want to turn on the lights, turn up the central heating and make our home warm and cozy. Shutters are an attractive way to keep the heat in, while still maintaining your privacy. In this article, we will discuss the benefits of plantation shutters and solid shutters to keep your home safe and cozy this season.

Plantation Shutters and solid shutters – a good choice for your home

Plantation shutters, originally from pre-Civil War America, are panels with louvers that can be attached to the inside or outside of windows and doors. They are available in hardwood, painted wood or can be waterproofed for use in bathrooms, wet rooms, shower rooms and swimming pools.

Plantation shutters come in three types: café style shutters, full height shutters and tier on tier shutters. Café-style shutters were originally used in France to create an intimate dining experience without compromising natural light. They cover only the bottom half of the window, maintaining privacy while allowing plenty of natural light to enter. Cafe-style plantation shutters are a very smart and cost-effective way to bring shutters into your home.

As the name suggests, shutters cover the entire length of the window and are a simple and attractive choice for the home or office. The third alternative, shutters that cover the entire window opening in 2 sections, are tier on tier shutters. These offer a versatile solution, as the louvered panels can be opened independently to control light levels and privacy.

Fixed shutters were used in Victorian times to keep the heat in. Unlike plantation shutters, they consist of solid panels, rather than louvers and are popular today in restored period homes. Made of cedar, or stained or painted in a wide range of finishes, solid shutters bring the homeowner many benefits. For example, they insulate the home, shut out outside noises and completely block out light. In addition, solid shutters make good partition walls, as they can be used as lightweight, high-quality folding doors.

Keep heating costs down with solid shutters and plantation shutters

Both solid shutters and plantation shutters can help insulate your home from the cold by reducing heat loss through window glass.

If you choose solid shutters for your home, they can be fully closed to add a layer of wood that completely covers the window, reducing drafts and cold. This can be particularly effective at night in bedrooms, where you will also benefit from a deep, refreshing sleep due to the darkening effect they create.

In other rooms, you may prefer plantation shutters. Here, the slats can be set in the closed position, or partially closed, to still let in some natural light. Or you may choose café-style shutters or low-on-low shutters to reduce drafts and heat loss through the bottom half of your window and let in light through the top.

Maintain privacy and security with fixed shutters and plantation shutters

Another aspect that is more important in the winter, when the nights are longer and darker, is security and privacy in your home. This is because when it is dark outside and light inside, it is easier for people to see inside. Both plantation shutters and solid shutters work as a barrier to stop this, and ensure your privacy, modesty and security!

Solid shutters can be closed completely at night, for a cozy protected feeling in your home and complete privacy from the outside world. They also make it much harder for an intruder to break in, due to the significant extra layer they would have to break through. During the day, the shutters can be opened again to let in ventilation and natural light.

Plantation shutters can also be placed in the closed position when dusk falls. Or the louvre slats of plantation shutters can be very cleverly adjusted so that even during the day, when you want to allow light into the room, an onlooker’s line of sight is interrupted, blocking their view into your home.

Persianas & Cortinas supplies and installs a full range of blinds in Miami and the surrounding areas, including plantation shutters, solid shutters, cedar shutters and wood blinds. 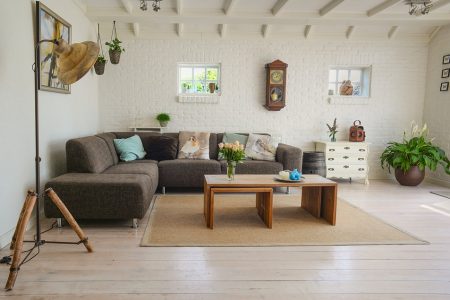 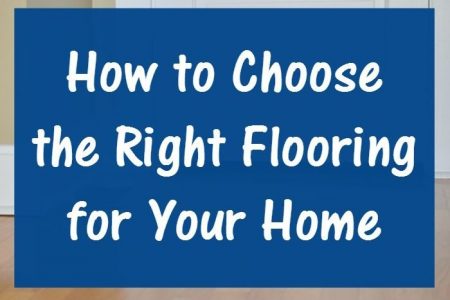 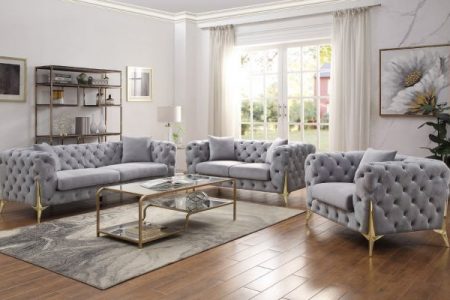