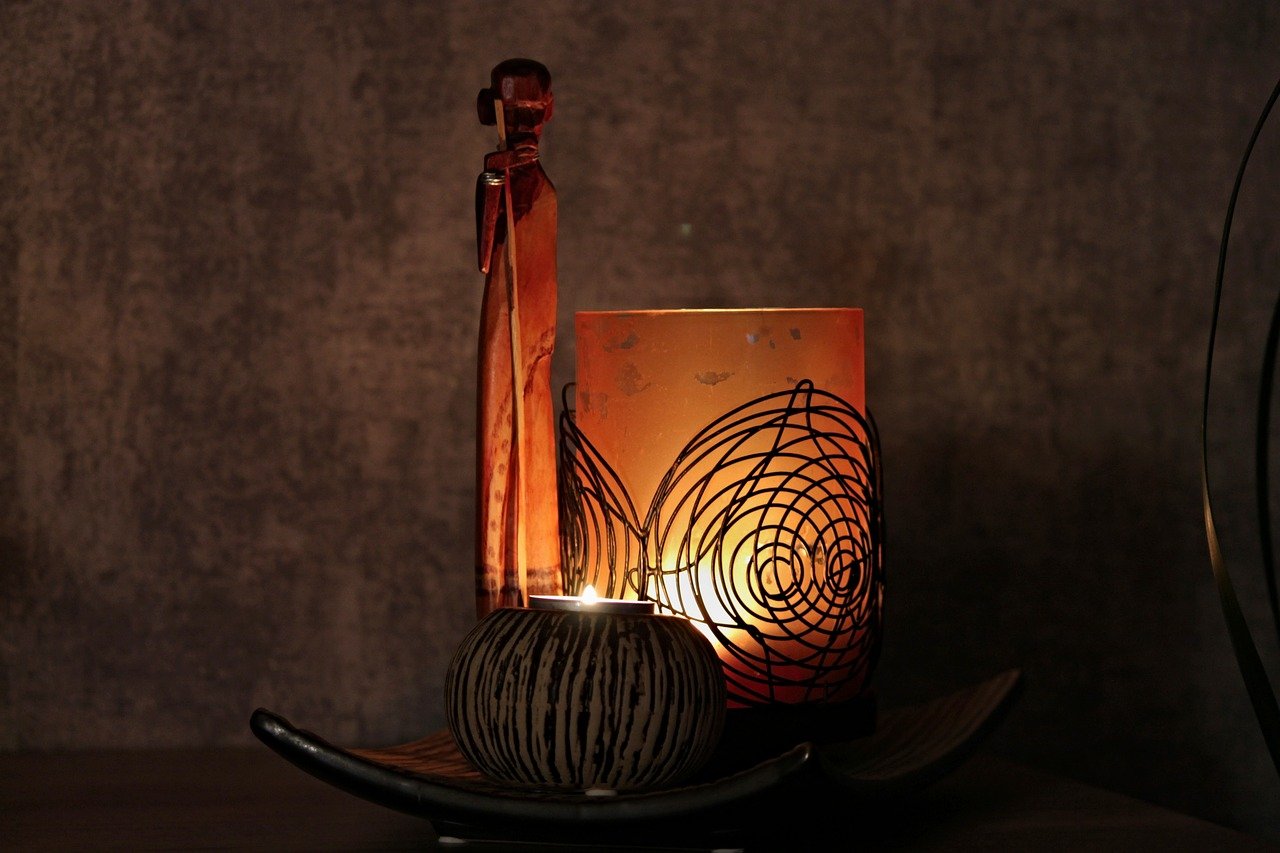 Nobody appears to know just how old African art is. We don’t know how it began, how it evolved, or how much it was affected by other civilizations. However, we do know that African art evolved from traditions as old as those of European and Asian art.

Much of the world’s art is religious in nature. African art is no exception. The art depicts ancestor worship, ghosts, sorcery, and other parts of African tribes’ religion.

People in the Western culture can respect a work of art just for its beauty. In Africa, however, every line, form, and arrangement of forms on a work of art has a meaning.

Remember: An African sculptor seldom creates art just for the pleasure of doing so, just for the purpose of creating something beautiful. Nearly everything has a function or purpose. 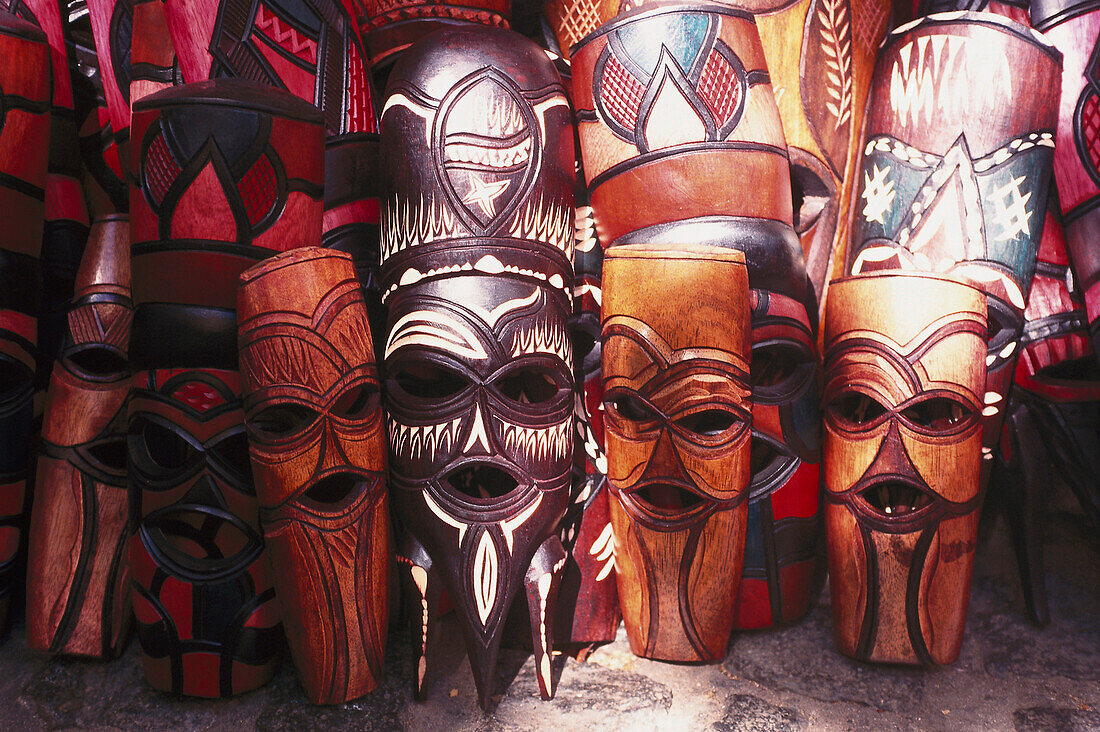 The usage of masks was an essential component of the African people’s relationship with the spirit realm. They were used at initiation ceremonies, such as when a boy was approved as an adult hunter. Their main goal was to frighten away wicked visitors.

The masks of the Bambara of Sudan are among the most generally admired – at least by those in the Western world. They feature beautiful lines and a clean finish, demonstrating the creators’ workmanship. They are sometimes adorned with feathers or other ornaments. The patterns of the masks, which are normally worn on top of the head rather than over the face, are frequently based on the horns of an animal rising heavenward.

Incorporating such masks in your home décor will create that authentic African vibe.

The gold weight is a popular style of metal sculpture in Africa. These miniature cast figurines were made of gold, bronze, brass, or copper and came in a variety of sizes and weights. Their mission was to calculate gold amounts. The majority of these gold weights were created on the Gold Coast, in what is now Ghana, because gold was vital for commerce there. The Ashanti people, who probably produced more gold weights than any other, made their figures in a wide variety of subjects, including medicine men, birds, fish, reptiles, trees, plants, insects, pots and stools, swords, drums, animals and plain rectangular blocks decorated with geometric designs. 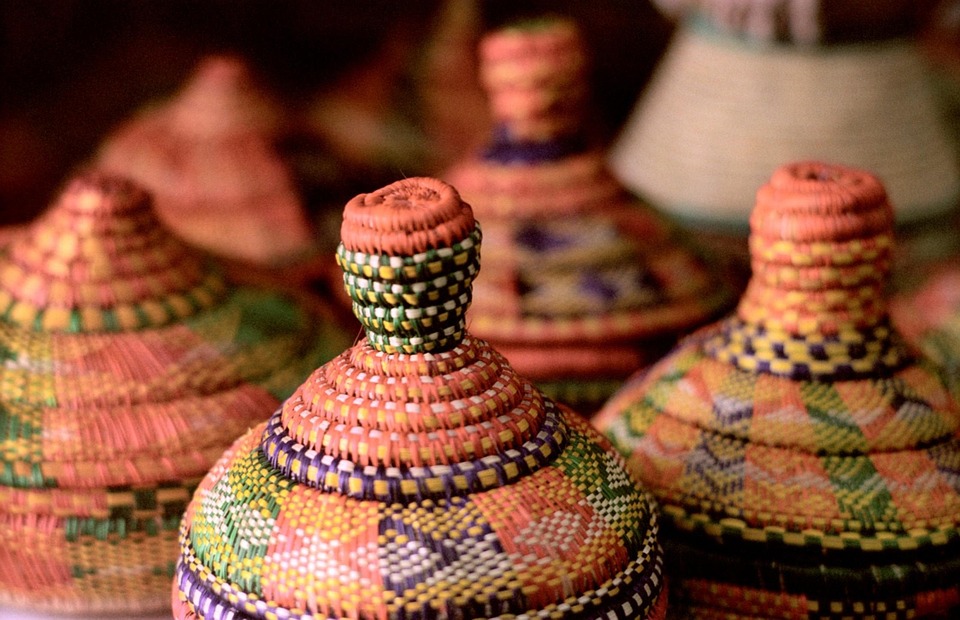 Africans weave their own textiles, producing eye-catching and well-made carpets, shopping bags, robes, and other ornamental items. Women are typically the artists that make these textiles; males are responsible for all other forms of art. Patterns on cloth are sometimes geometrical designs. Often animals or birds are repeated throughout. The variety of colors and the frequent inclusion of silk or other glossy threads within the weave of the fabric prevent the designs from becoming monotonous.

Pottery has long been regarded as an important craft in Africa. Bowls and jars are often quite utilitarian and have a basic style. It’s their simplicity that makes them so appealing.

Baskets, briefcases, shoes and even fans and rugs are made of a coarse cloth called samfos or a straw-like fiber known as raffia. 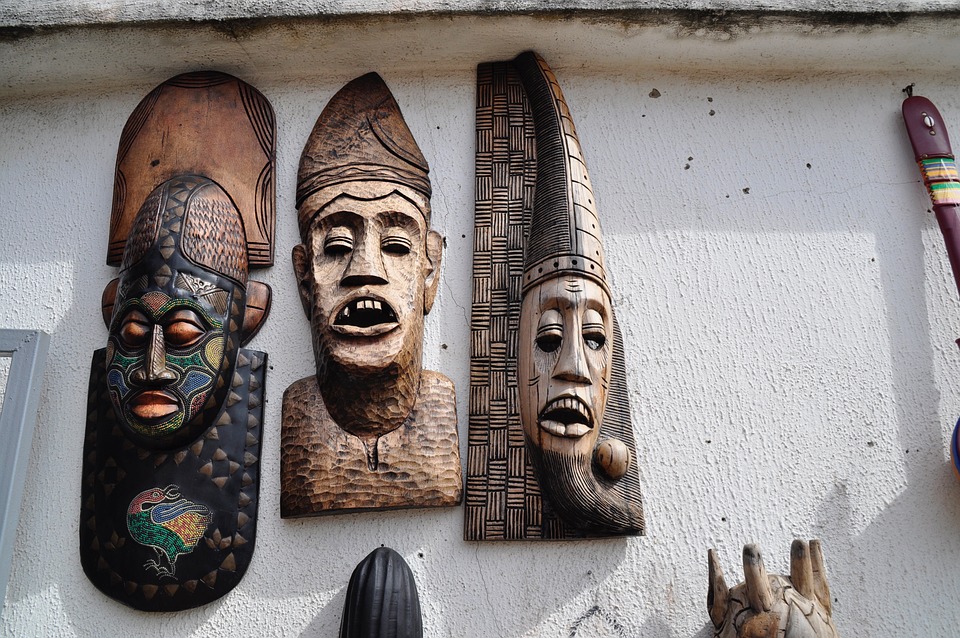 Sculpture is Africa’s most important art form. Wood is significantly more commonly utilized than any other material, not only because it is simple to cut, but also because Africans believe that a tree embodies the power of life. Therefore, including more wood-based items in your house décor would invite that authentic African feel.

Africa’s art, which is neither savage nor uncivilized, has had a significant influence on modern art. Today, designers are creating a new face for African art by blending contemporary touches with traditional elements, resulting in a sophisticated modern setting with a rich, exquisite traditional African touch. 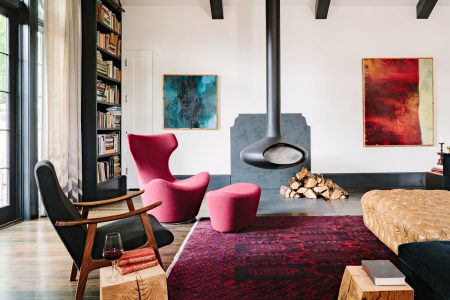 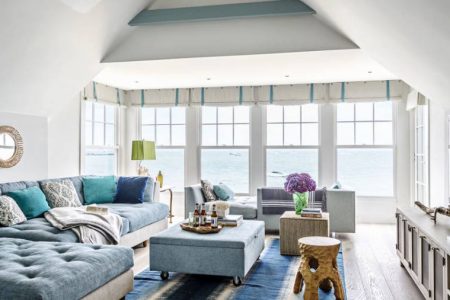 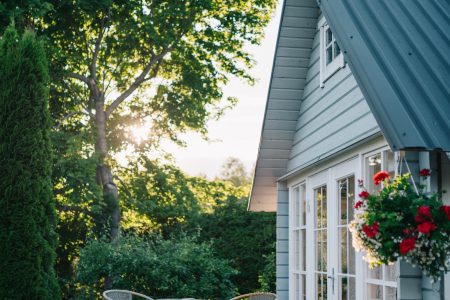