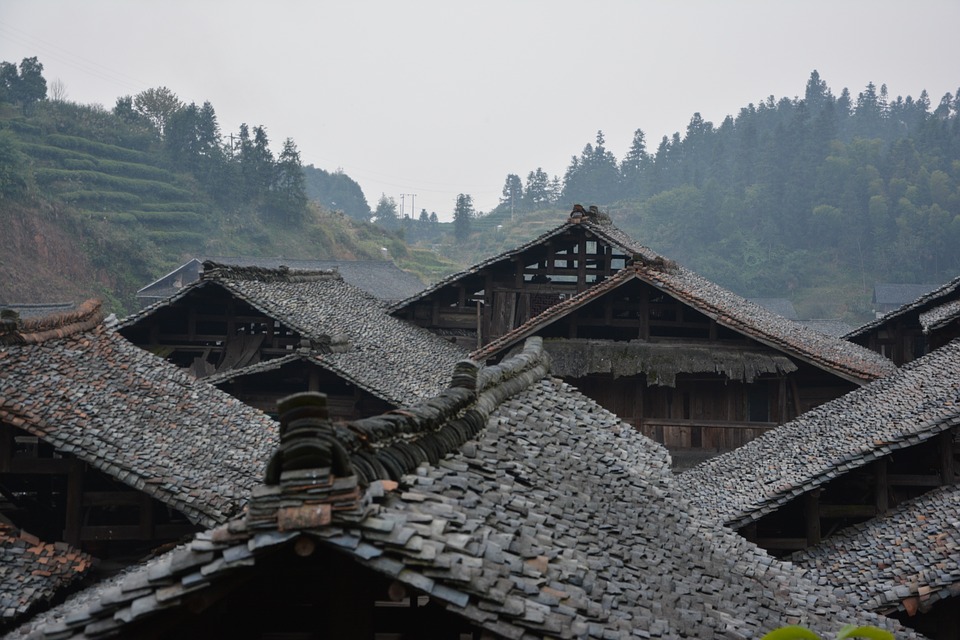 He was born a peasant. He grew into a distressed beggar and a famine survivor. He became a monk, going through the worst phases of poverty. But, he was also a warrior, a leader who rose up from up the ashes and a savior who rescued the needy. His name was Zhu Yuanzhang and he was the founder of the Ming Dynasty.

Replacing the Mongol Yuan dynasty to rule from the mid-fourteenth to the mid-seventeenth century, the Ming Dynasty marked an era of great cultural and political growth for the nation. It was a period of China’s commanding influence over Vietnam, Myanmar and all of the East and South Asia. The Ming-era saw the construction of many great projects like the restoration of the Great Wall (as seen today), the foundation of the Forbidden City in Beijing, the restoration of the Grand Canal and many others.

Despite the reign of a politically stable government, the Ming Dynasty eventually fell from power. While conflicts, rulers and dynasties came and went, the spectacular house architecture produced back then still remains today.

The Construction of Houses 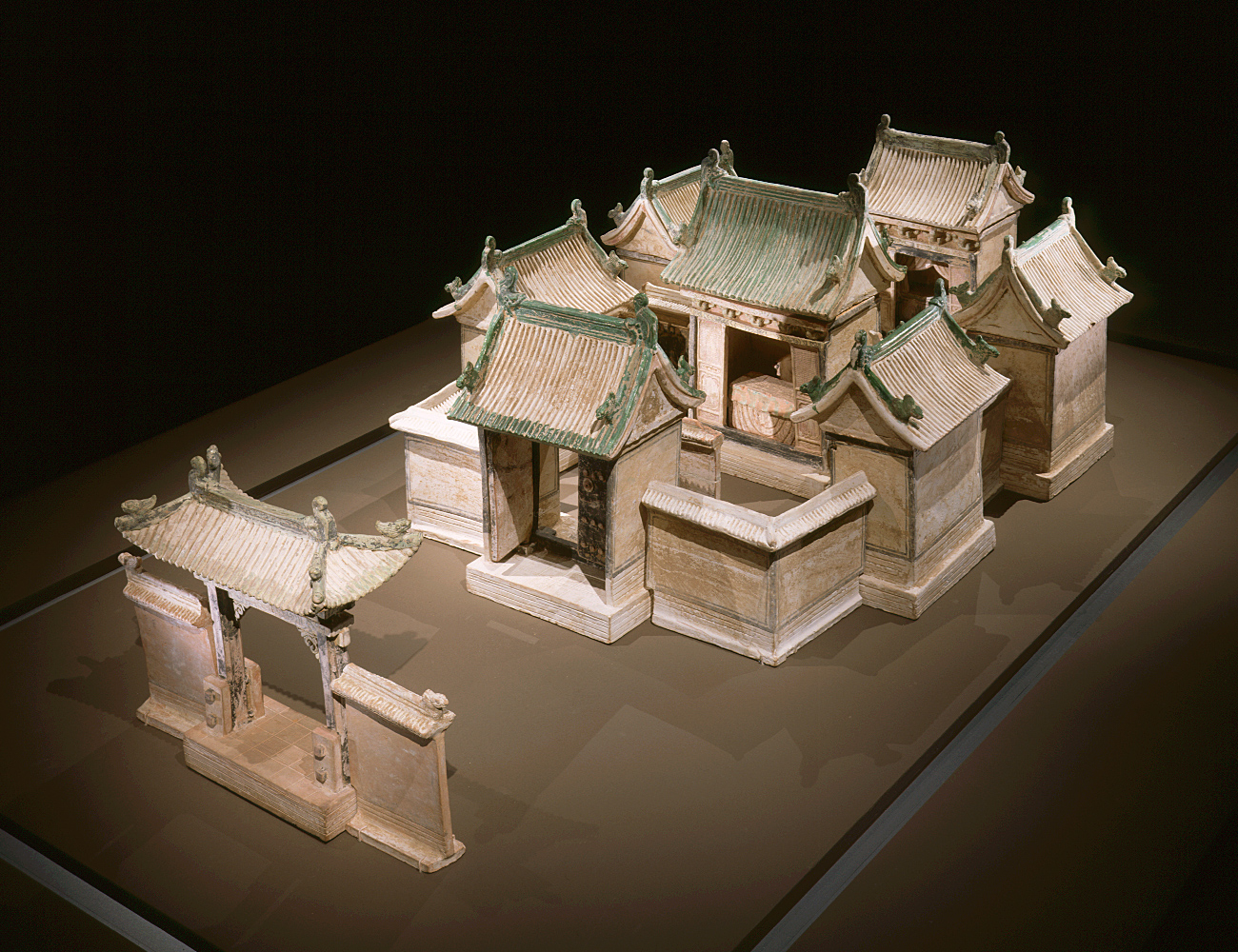 Most houses under the Ming Dynasty, be it rich or poor households, had a lot in common. Builders of that era made use of the same materials and techniques like timber framing and the use of brick and tile for most houses throughout the country.

To begin with, the base of a house was typically made with pounded earth and in some rare situations where wood was unavailable, earth was again used in the laying out of walls. Raw materials were pounded into shape or made into bricks for the construction of walls.

Wood, on the other hand, was not a common material. But, for those who could afford it, it was used to frame houses and provide support for the roof. It was only during the Ming Dynasty that wood framework systems were systematized for Chinese homes and buildings.

Back then, common people proved to be of much help in construction, but experts were often needed for framing houses. 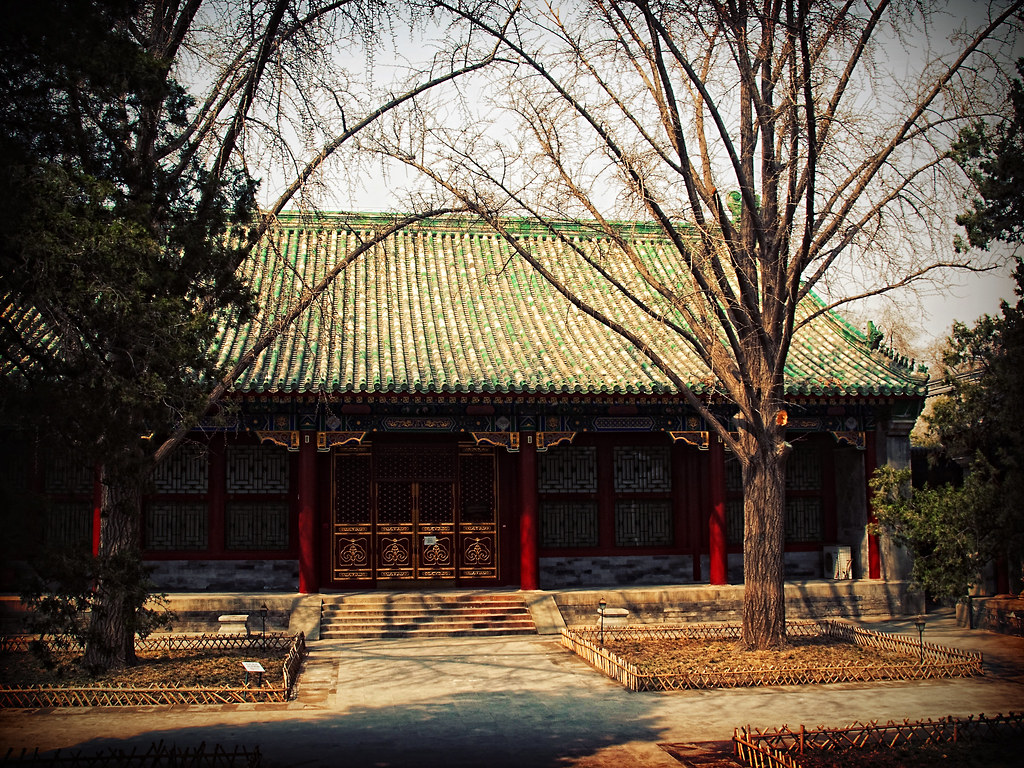 Most commonly known as a siheyuan, a courtyard house is a historical type of residence found throughout ancient China. The layout epitomizes traditional Confucian ethics and Chinese morality while showcasing breathtaking features of traditional Chinese architecture.

A notable characteristic of the courtyard house is that the courtyard is surrounded by buildings on the four sides and the front gate is the one and only opening to the outside world. The sizes of courtyard houses during the Mind Dynasty used to differ, depending on the wealth and size of families.

The Orientation of Houses 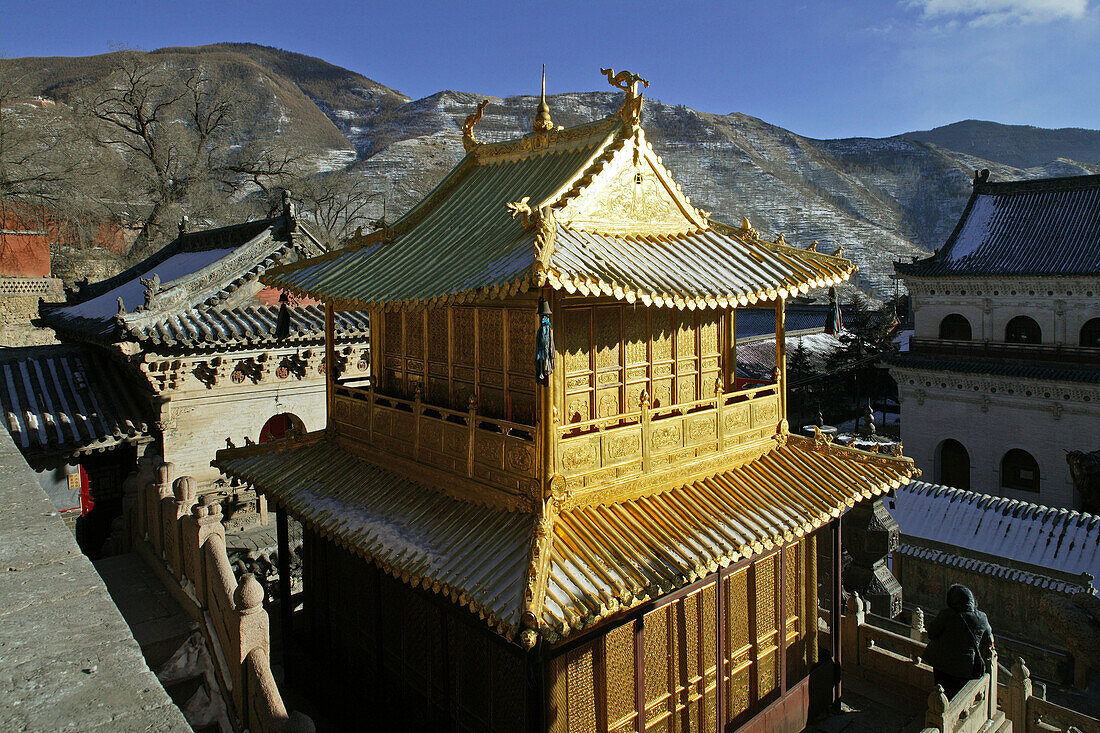 One of the most important aspects of traditional Chinese architecture is that it is was based and mainly influenced by Fengshui geomancy and numerology.

Fengshui geomancy is when you determine the position of a building in an auspicious way based on some critical elements of nature. For instance, archaeologists have found that many Ming-period houses had a tendency to face south. The meaning of south-facing houses at that time symbolized “wind and water.”

Numerology – the belief in a mystical relationship between numbers and physical things like a building – also dictated the construction field in Ming Dynasty. For example, nine was a number extensively used for the Imperial architecture. 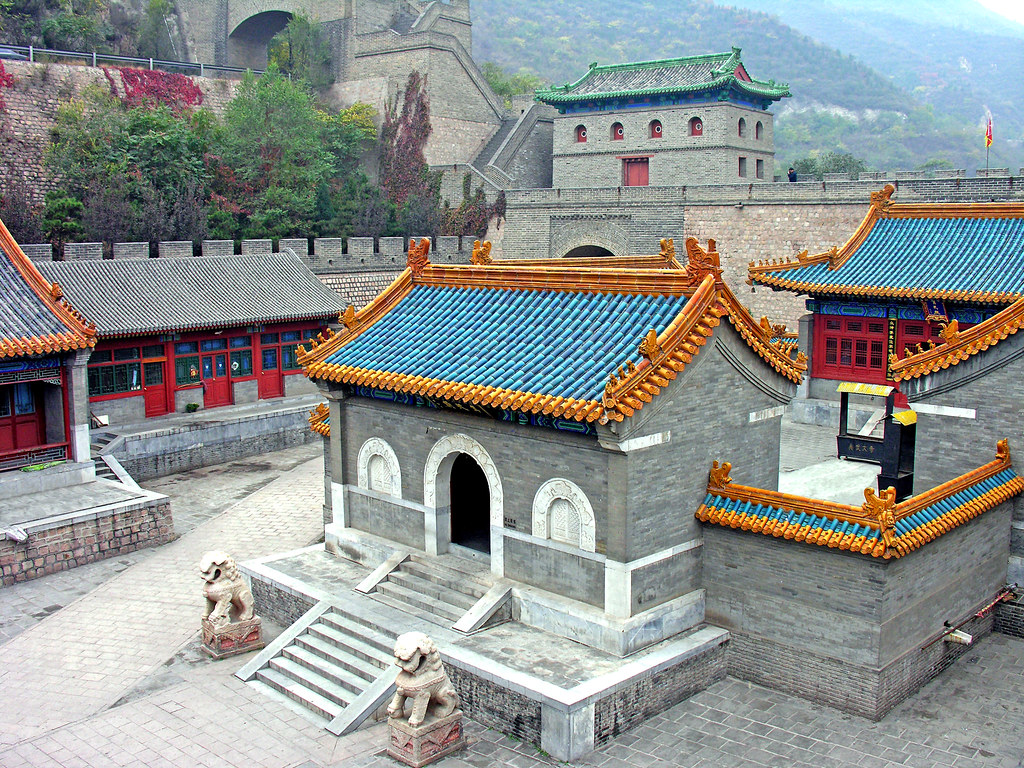 Houses built during the Ming Dynasty provide outstanding examples of how much attention was paid to the conservation of residential properties because dwellings were made by integrating elements embodying values such as creativity, historical value, ancient architectural features and artistic elements.

The world today still bears witness to the authentic and traditional craftsmanship of houses built during the Ming Dynasty.

But, what about the interiors? The decorative elements?

To learn more, come back for part 2! 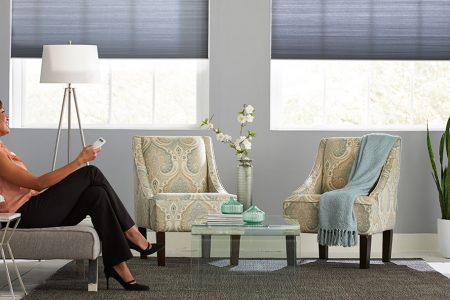 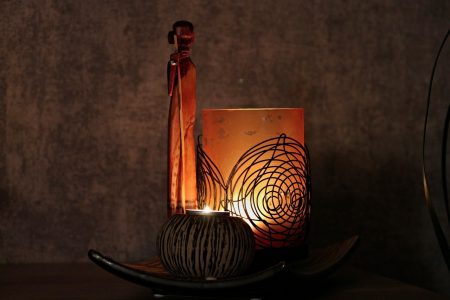 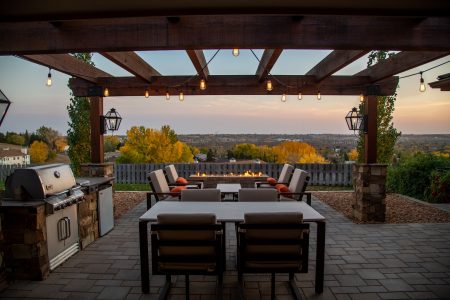