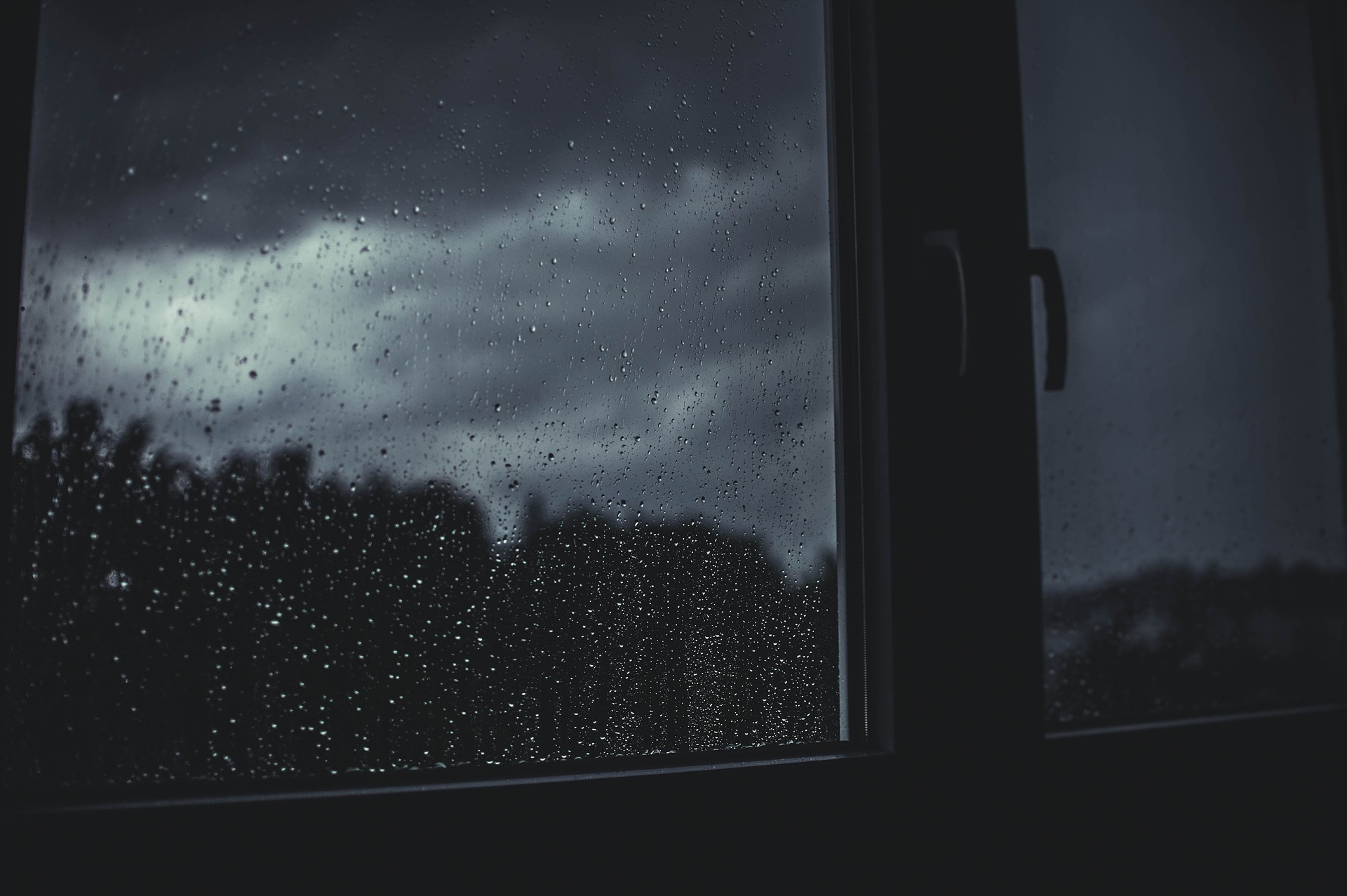 How Effective Are Security and Safety Window Films?

Homeowners have security window films installed for an array of reasons. They not only increase the security of regular windows but also provide several other benefits such as:

Since the security window increases the strength of regular window glasses, it will take more time for burglars to break or cut through the windows.

Whenever windows shatter, they send thousands of tiny glass shards flying in every direction. If a security window film is applied to the glass, on the other hand, the glass will not fly everywhere even when shattered. Whether it’s an accident, a bomb blast, a natural disaster or an act of vandalism, the film will keep them stuck together.

Window films do not come in only one color. There are several types of window films that come in a wide range of color. In addition to conferring additional security, they can also be used to make windows more aesthetically pleasing.

Window films can reduce the amount of heat entering a room because they add an additional layer to glass windows through which heat will also have to pass. Moreover, some window films can reflect backlight and heat and can contribute to maintaining the temperature in a room at a comfortable level.

Since the film that adheres to the glass windows are dark and increases the thickness of the windows, the sun’s ultraviolet rays passing through the window will significantly decrease. This reduces the amount of damage that UV rays can cause to furniture and fabric. The damage can range from discoloration to fading.

Hence, security window films not only significantly mitigate hazards from shattered glass during breaking-and-entering crimes, spontaneous breakage, or ‘smash and grab’ events. It’s true that with its ability to secure the broken glass in place, it can help prevent flying shards from harming occupants or causing further property damage. But window films can also serve another purpose: They can add supplementary protection against human intrusion.

There is not just one type of security window film on the market. Certain types, for example, consist of one or more layers of polyester film that are laminated together with special adhesives. It involves laminating multiple thin layers of film together to construct a thicker layer. The types of adhesives and films used vary from one product to another.

The thickness of security window films can, therefore, vary from one type to another. Generally, the thickness ranges from 100 microns to 350 microns. Some can even go higher than 350 microns! Obviously, the thicker the films, the stronger they are and the more secure they are. With each increase in thickness, the degree of break strength, tear strength, and puncture strength also increases. Films that are thicker tend to be more expensive and tend to take more time to manufacture. This is mostly because the amount of materials used is greater, resulting in greater cost and longer manufacturing time.

Each type of window security film is used for a specific purpose. Films that are 8 mils to 14 mils thick are the most common types of films used. For low threat environments, even thinner films can be used. Thinner films can also be applied when the primary reason for installation is tinting or solar protection. In higher threat environments where additional security protection is needed, thicker films are installed. Below we outline other types of films used:

Anti-smash and grab security window films are used to fortify doors and windows. These can provide additional resistance against intrusions and forced entries. This type of security and safety window film is more appropriate in vulnerable entry points.

Safety window films can have added advanced ballistics characteristics that provide an added resistance against bullets. This can deter an active shooter’s attack and can also hinder forced entry.

Films that are meant to mitigate blasts and explosions, whether accidental or intentional, can protect people and property in the blast zones. It reduces the harm that can occur from flying shards.

RF attenuation and security window films are usually used by the government and in commercial buildings. This type of window film is the solution adopted for the secure handling of sensitive or classified information. 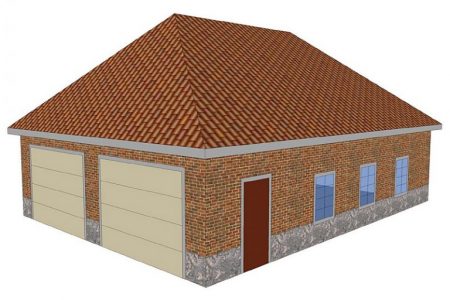 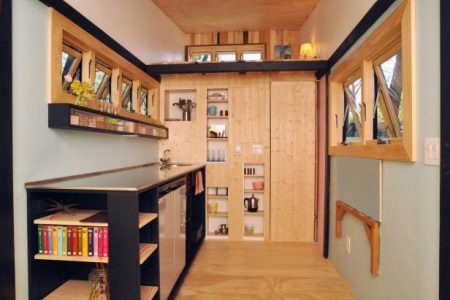 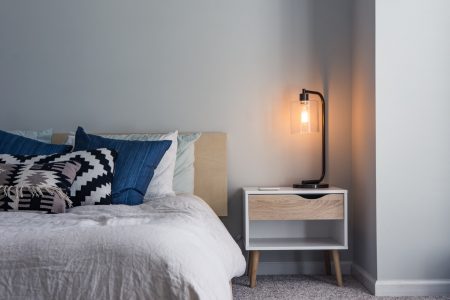