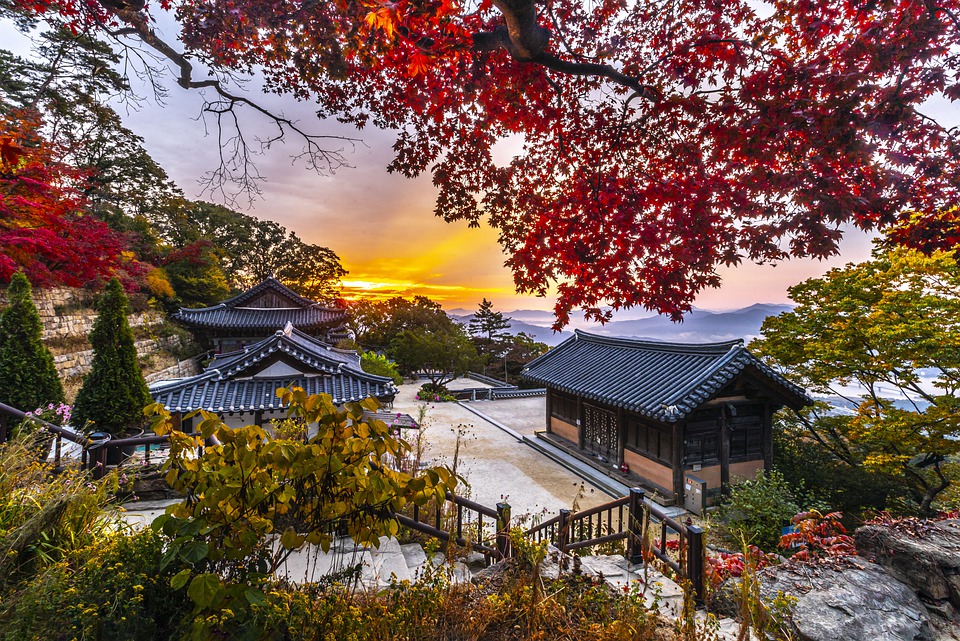 Founded by the powerful military commander Yi Seong-Gye, after the fall of Goryeo, the Joseon dynasty was one of the longest-lived imperial dynasties of Korea. As the last dynasty, it was known as a remarkable era that went through development of science, technology and handicrafts. The kingdom was adorned with high literary, scientific talents and achievements.

So, how about a glimpse into traditional homes in Joseon era?

Architecture As A Reflection Of Hierarchy 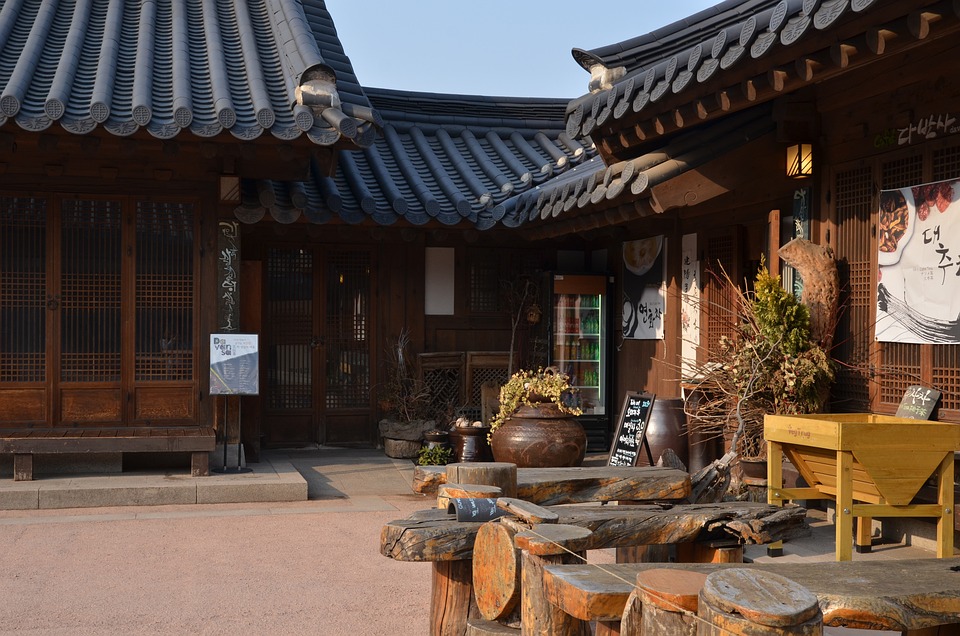 Situated between Gyeongbok Palace and Changdeok Palace, Bukchon was then filled with interesting narrow alleys, traditional Korean houses with beautiful wooden doors and black tile roofs framing an interior courtyard – a neighborhood choice reserved exclusively for the upper-class aristocrats of the imperial dynasty. On the other side, poorly-constructed houses stood on hillsides, screaming of redevelopment.

During the Joseon dynasty, architectural features were directly linked to the traditional social order of the kingdom – an ideology adopted from ancient China. As an example, noble families used to strictly follow Zhu Xi’s ritualism for their residential architecture.

A traditional Korean house’s size was not only based on a family’s living conditions, but also determined their hierarchical positions. Only the aristocrats were to have bigger houses, with separate living quarters for family members, servants and visitors, without forgetting ancestral shrines and burial grounds. The houses of noble families had higher foundations compared to the dwellings of the poor.

Residential houses were built as such to showcase the difference between the status of a master and that of a mere servant. 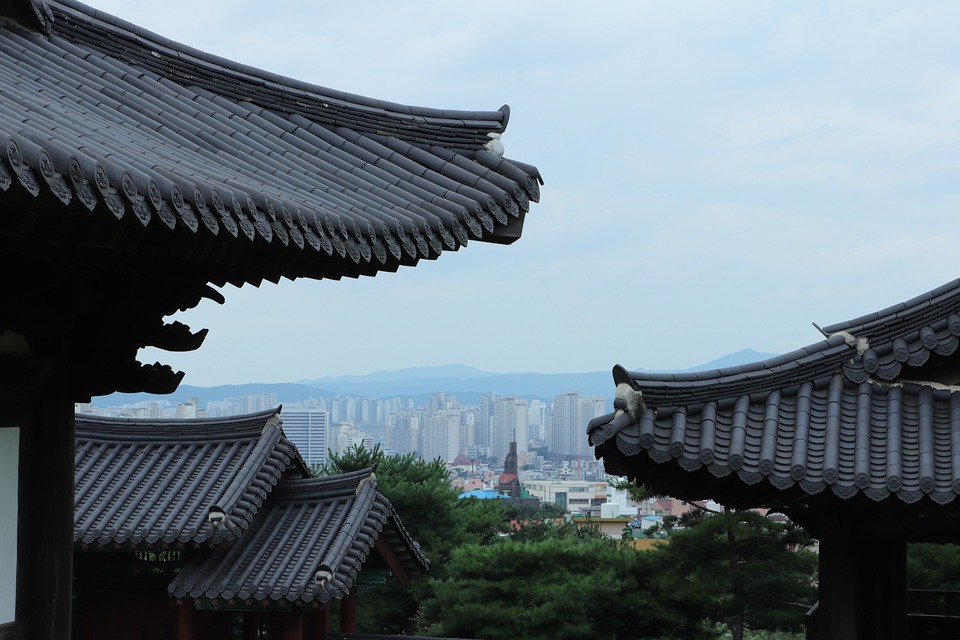 Hanok simply refers to the “Korean house” that was different from the typical western-styled house (yangok) and was built during the Korean peninsula. This traditional architectural design philosophy was not only restricted to residential homes, but also for temples and Confucian schools.

According to this ancient philosophy, structures were created to adapt to the geological conditions rather than creating ways to control or modify them. The key was to harmonize the location, structure, style and building material as well as outdoor design with the environment.

Even during the Joseon dynasty, the yin and yang principle ruled the selection of residential location, along with the floor plan and outdoor space. All the materials required to construct a hanok were free from chemicals, making them ideal for the environment. 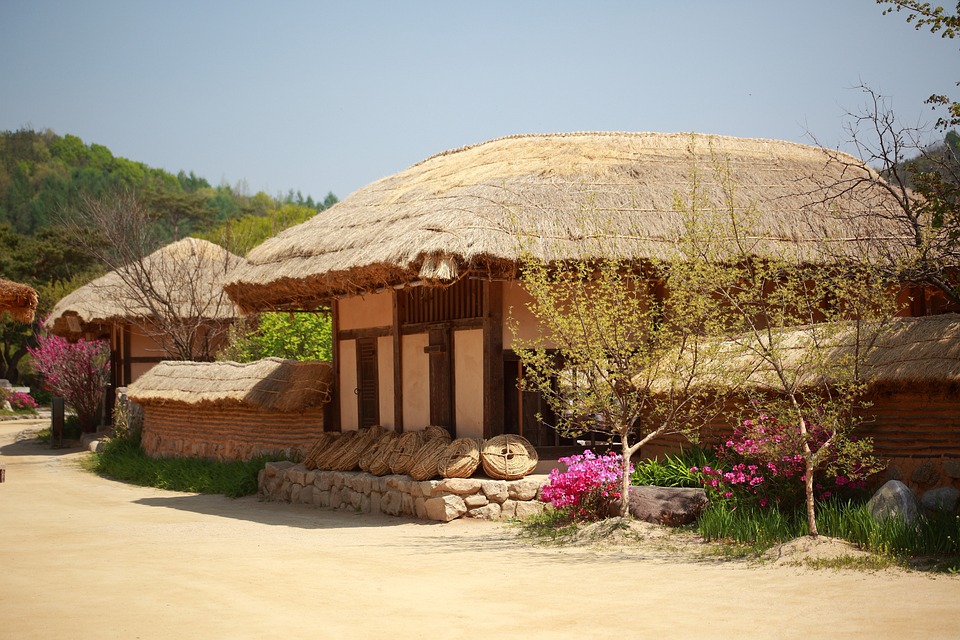 The word ‘nature-friendly’ is a popular modifier that existed centuries ago and can be used to describe the aspects of traditional Korean building during the Joseon dynasty.

Back then, houses were all about living with nature. For example, the Joseon dynasty had a long and rich history of wood architecture. It was a predominant material used to build furniture and houses. Even the chopstick and spoon were made of wood. While all houses used to share some common features, the wooden structures were designed with different ideas and styles in mind.

The traditional hanok, for example, was built by reflecting the natural world inside, allowing residents to live with the simplicity, spirit and incomparable beauty of nature. For instance, clay was a popular material used not only on the walls but also to the roofs. It is what made hanoks cool in the summer seasons and warm during winter days.

At that time, most courtyards were left empty rather than filling and adorning them with gardens – much like the Western concept. The idea of leaving it empty was based on the fact that the natural environment surrounding the hanok was considered as the real “garden.

Peace, nature, vitality and elegance were the prized qualities of traditional homes during the Joseon dynasty. What is your take on it? 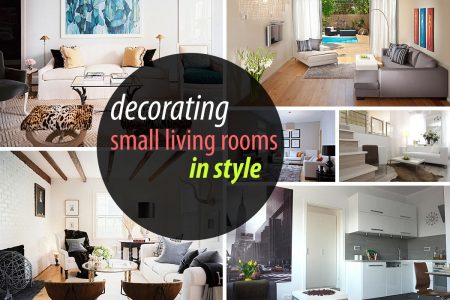 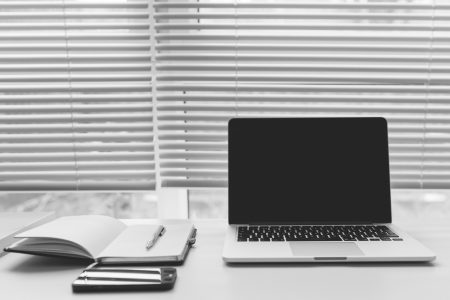 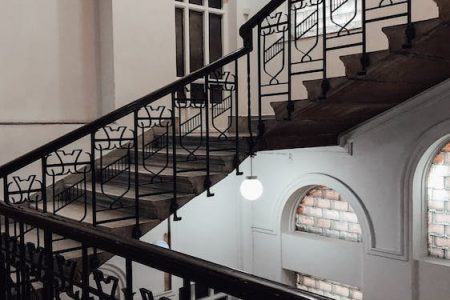